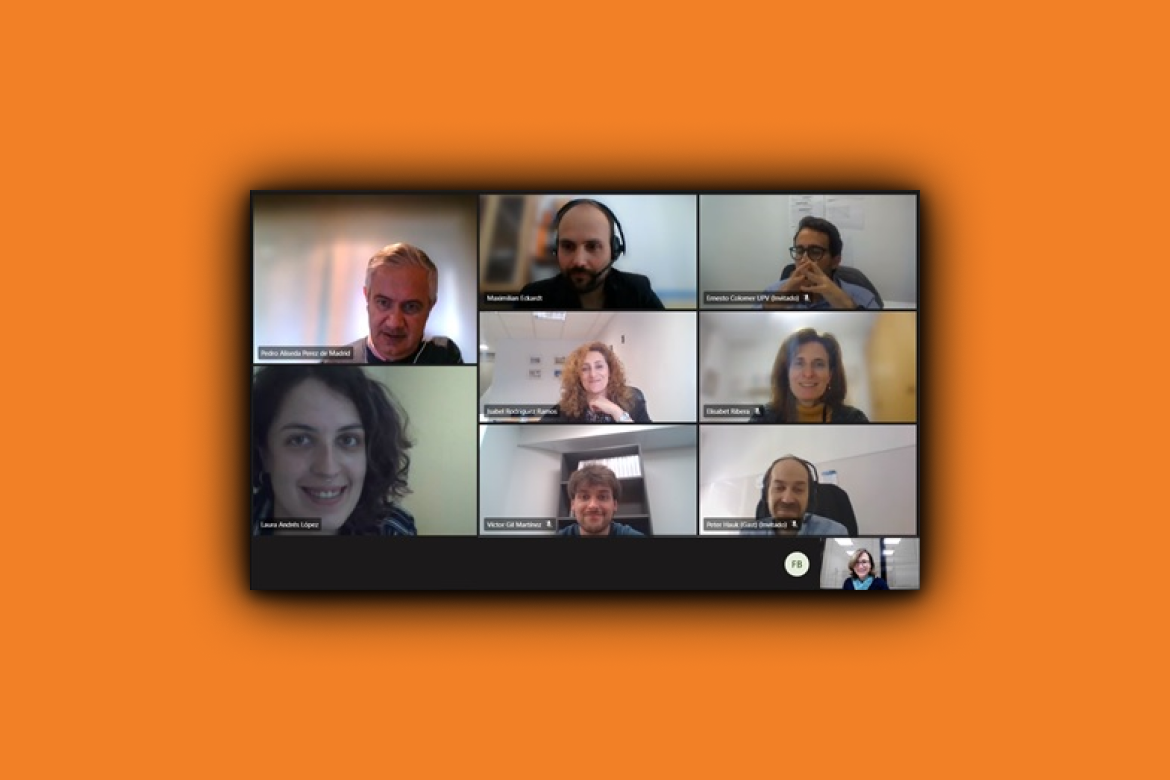 On Wednesday 28th April, the 4th follow-up meeting of the PAV-DT consortium was held, in which the different partners presented the latest actions carried out in the framework of the project:

Additionally, the next steps were planned which have to be taken until the project is completed in October.